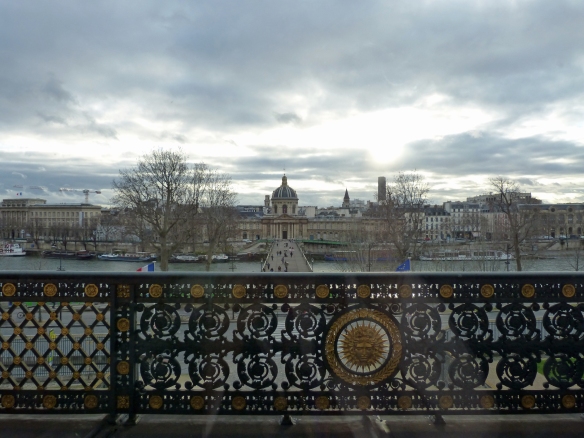 THIS is how Paris is supposed to look in January!

The weather won’t always be wonderful! Rainy day in Paris today, though it improved by mid-afternoon.  A bit colder than it has been too. On Monday nearly every museum is closed except the Louvre so that’s where I went for my Parisian rainy day. I won’t show you the 80 pictures I took of wonderful works of art nor will I tell you how many Virgins are in Paris (thousands!) and where most of them will be found. I’ll show you just a taste of this magnificent palace to remind those who have been there of their visits and to tempt others into coming to France. 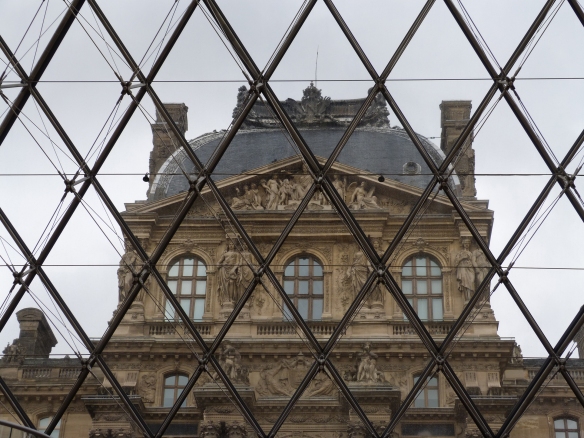 A view of one bit of the enormous building as seen through I.M. Pei’s Glass Pyramid.

Just one example of how grand this place is. There were two Michelangelo sculptures in this room. 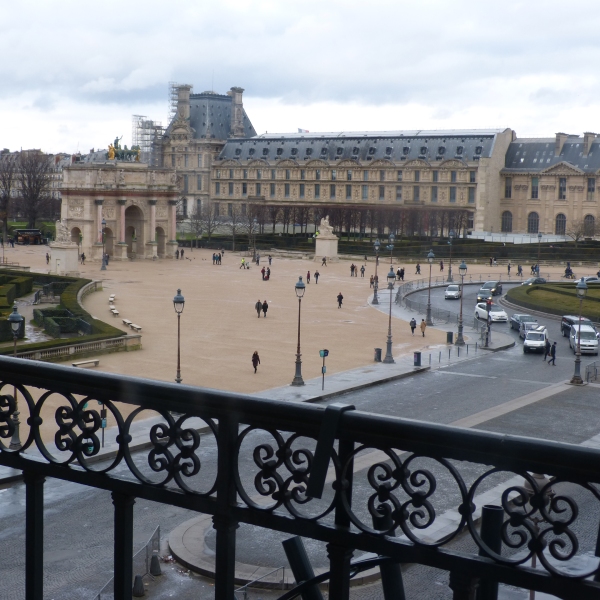 Yes! Of course the art I most wanted to see was in the far corner of the other side on the top floor! 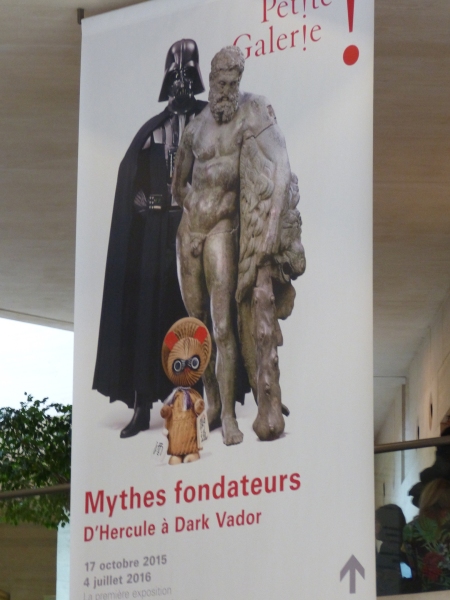 This guy is showing up everywhere! Who would expect him in a special exhibition at the Louvre? (Note the spelling.)

2 thoughts on “At the Louvre”