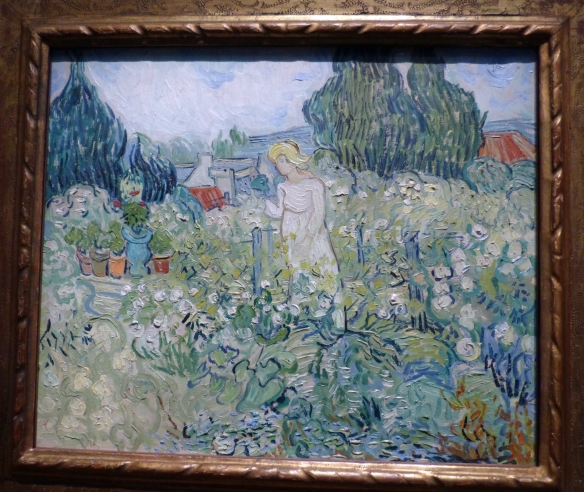 One of Vincent VanGogh’s last paintings.

I looked through all the pictures I’ve taken since I arrived in Paris and realized there are some I want you to see that I haven’t shown to you yet. So here they are! 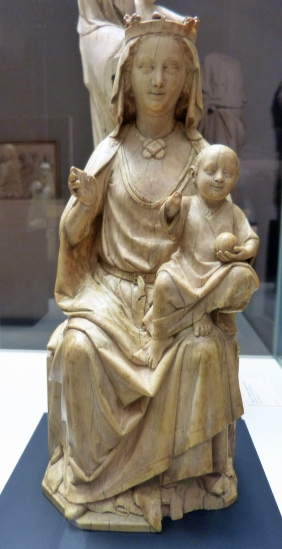 A happy-looking medieval Virgin and Child.

From the Tuileries Garden at twilight.

Florists’ shops are everywhere in Paris, and they make the city more beautiful by showing their wares on the sidewalk.

I think this building is beautiful. 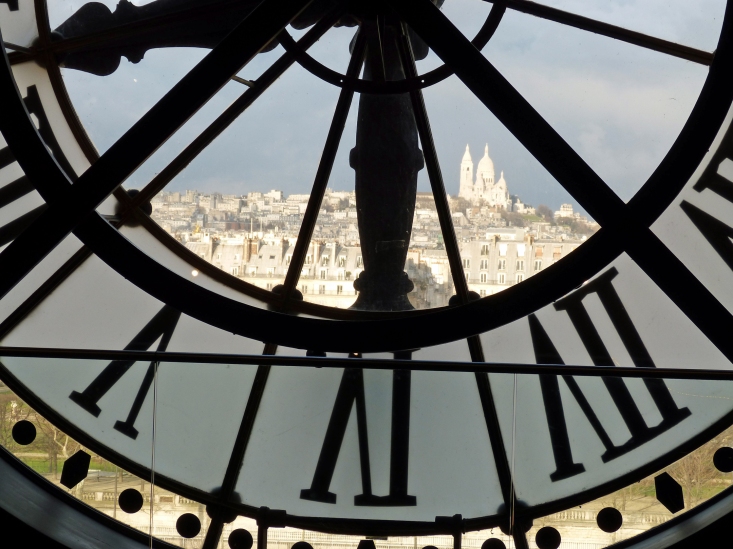 Another shot of the clock in Musée d’Orsay 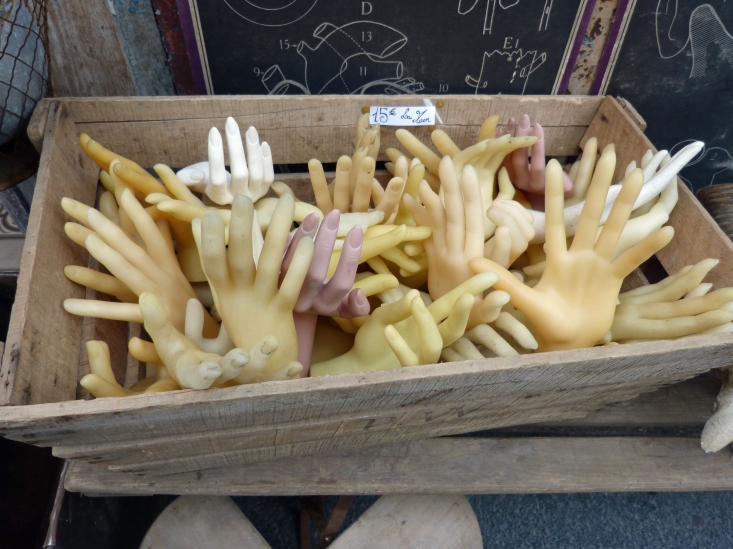 You’ve got to hand it to the French…

This is the entrance to the Petit Palais (small palace) built for a late 19th century world’s fair. The Grand Palais, across the street, is much bigger.

Houseboats and restaurant boats in the Seine in the center of Paris.

Now do you see why they call this the most beautiful city in the world?